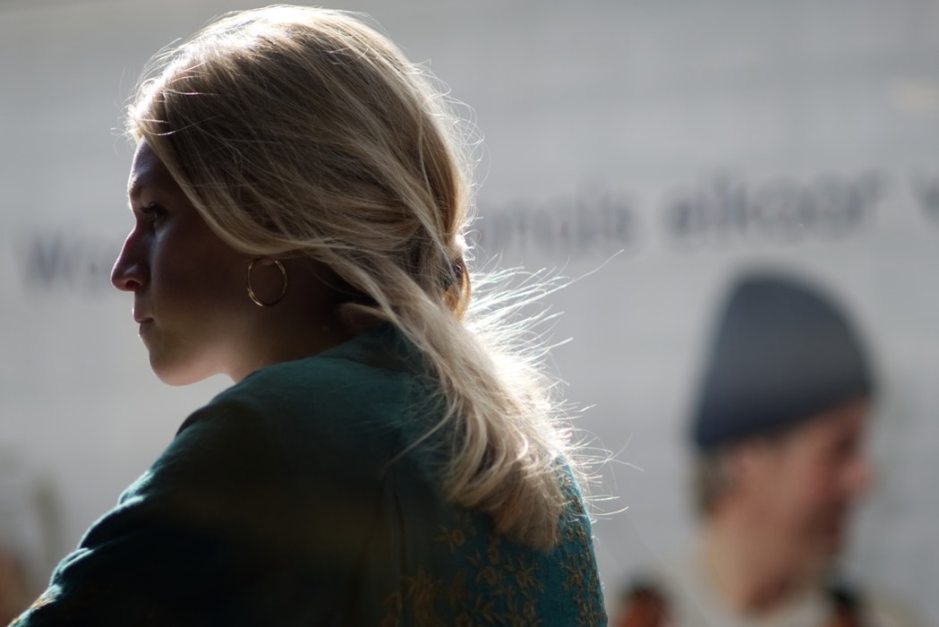 Across the great divide of what is “best”, much is lost.

I recently made what I thought was a fairly innocuous post on Facebook, mostly about the marketing practices of big food and formula, along with the cultural assumptions and messages we all absorb from some of our big supermarkets in the UK. I wasn’t really expecting the post to blow up quite the way it did. Among the many who completely related to what I was trying to say, was a core of people for whom the message was triggering. I watched in despair as the conversations went down well trod lines.

I had hate messages sent to me personally. I had public abuse. I was accused of wanting to starve babies. Of wanting formula behind the counter like cigarettes. Of assuming everyone who fed formula was a bad mother. None of which is true. It was hard to know how to react for the best. I’m not sure I made the right call on some occasions, but I’m human after all. So I did my best in the face of a barrage of words and some pretty unkind assumptions about what I was trying to say. About who I was.

“FED IS THE MINIMUM!”

And on, and on, and on. The more I watched, the sadder I felt. The media and invested companies whip feelings up, encourage us to see each other as two camps of people and they profit from it. Nowhere is this polarisation more alive than when it is played out on social media, where there are groups whipping up a storm of anger on both sides.

So this is my appeal.

Please can we stop saying “breast is best”. Breastfeeding is an evolutionary norm, a biological function. It is no more possible for breast to be ‘best’, than it is for sweating to be ‘best’. That doesn’t mean I don’t wholeheartedly believe breastfeeding is significant. It is significant to the health of babies. Equally, it is significant to folks in the UK in ways that often have absolutely nothing to do with ear infections and everything to do with the heart💚. Our wider society and systems should support parents who want to breastfeed. It should just be a normal way to feed a baby. We should acknowledge when it is important to people.

Please can we stop saying “fed is best” to people who are struggling to breastfeed or have decided to stop. It can hold truth for some, but be hurtful and harmful to others. Before making assumptions about how anybody should feel- shouldn’t we ask them? Hold a space for them to tell their story and show kindness rather than judgement? We don’t know their stories. We don’t know their truth. If we are behind a keyboard we probably don’t know them. If they need it, we should support them in a way that is best for them, however that looks. Many parents who decide to use formula often say they felt support drop off a cliff at that point. Many will say a formula company helpline was the only source of support they found. Is this right? Parents need independent, good support however they decide they want to feed their babies. Trust me, as a mum who combine fed, it’s not all on the formula packet.

Please can we stop saying “fed is the minimum” when we respond to somebody who says “fed is best”. Telling a parent who spends so. much. time. preparing formula safely, who may even go hungry to buy formula for their baby, who is up in the middle of the night making bottles, who may have struggled to breastfeed in ways you cannot imagine (or may for other reasons, simply have decided not to), who has good days and bad days and hard days and loves their baby just like you, tellling that parent that what they are doing is “the minimum” is unkind and untrue.

Why are we allowing this illusion of a divide between us when in all likelihood we have more in common than not? In the UK, right at this moment, most mothers will breastfeed and bottle feed at some point.

We do not help ourselves, parents and babies by shouting at each other across a chasm lined with privilege.

Let’s hold a space. Let’s tell our stories. Let’s try to remember we are all flawed humans just trying to do our best in this world. Most of all, let’s support each other on this crazy path that is parenting.

“Kindness begins with the understanding that we all struggle.” – Charles Glassman

Support for bottle-feeding and formula feeding: